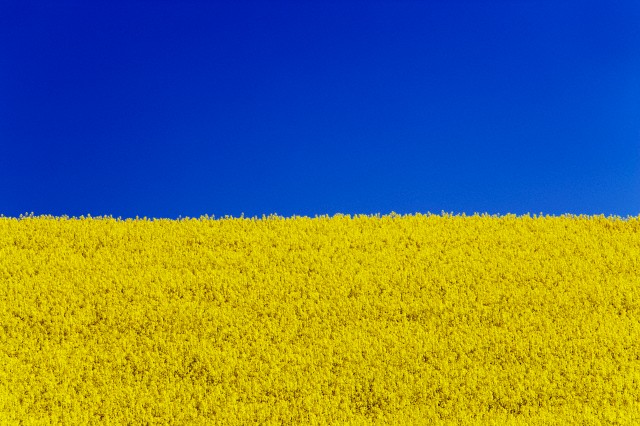 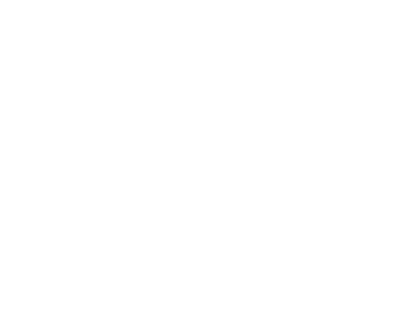 Envion software Development with the spirit

Our clients are top international companies with many years of experience, small teams, and even startups without full-fledged formed teams inside. We take on various roles on the road to product delivery and a high level of service for our customers. Our team is ready to take over at any stage of project development. 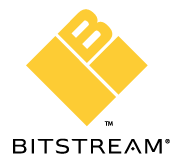